FAHBench is the official Folding@Home benchmark. Like the Folding@Home “cores” being executed by hundreds of thousands of donors across the world to solve hard problems in protein dynamics, FAHBench is built on the molecular dynamics engine OpenMM. FAHBench works on any OpenCL device. FAHBench is available as a GUI or command-line based application for Windows and Linux. It is licensed under GPLv2.

The score is quantified with the peculiar unit of “nanoseconds per day”. This gives the ratio of simulated time to real-life time.

Traditionally, explicit solvent DHFR (~20k atoms) is the benchmarking system of choice. FAHBench includes other systems (“workunits”) for benchmarking. A scaled score attempts to compare results on different-sized systems to DHFR. Please take this scaled score with a grain of salt.

The theoretical scaling of molecular dynamics is N log N (where N is the number of atoms). This factor is used to scale the “scaled score” to get a number comparable to that of a DHFR-sized system. In practice, scaling is rarely N log N.

You might expect the scaling to be N^2 because each particle feels an effect from every other particle. MD calculations use a technique called particle mesh ewald to calculate the long-range pairwise interactions in a clever way that reduces the scaling to N log N.

OpenMM supports CPU calculations as well, albeit slower than MD engines that focus on CPU calculations. CPU workunits on Folding@Home are performed with Gromacs, a more performant CPU code.

The pre-compiled Windows releases do not include an optimized fftw3 library because it’s difficult to compile on Windows. This means the CPU platform will run very slowly on Windows.

OpenCL on a CPU

OpenCL was designed as an open standard for heterogeneous, parallel computing. This means you can run OpenCL programs (“kernels”) on any piece of hardware for which there is an OpenCL driver. If you have relevant CPU OpenCL drivers, your processor might show up as an available device.

The differences in OpenCL implementations sometimes make the behavior of programs unpredictable. OpenMM is mainly tested against AMD and Nvidia implementations of OpenCL for GPUs. You may find running OpenCL runs on a CPU break in unexpected ways.

Folding@Home only runs on whitelisted GPUs. FAHBench will attempt to run on anything.

Proteins in biology are usually surrounded by water and ions, known as solvent. In the past, researchers used approximations that avoided including each solvent atom in the simulations. This means there are far fewer atoms to simulate, but the results are not quite as accurate. This is an implicit solvent model.

Now, computers and MD codes have gotten to the point where you might as well include all solvent molecules in an explicit solvent model.

FAHBench 1 had a binary toggle to select “implicit” or “explicit”. Since this is really a property of how the system was set up rather than an implementation detail (contrast with precision, compute platform, device), you must select specific implicit workunits to test implicit performance. The workunit dhfr-implicit is in implicit solvent.

This is a FAH terminology that refers to a particular protein system, usually corresponding to a FAH project number. A workunit fully specifies the starting atomic positions and velocities. It includes the potential energy function (force field) as well as the integration method.

FAHBench workunits differ slightly from Folding@Home workunits. The files are not compressed or encrypted. It lacks the core.xml file but includes a metadata file called wu.json.

You can create your own custom workunits by serializing xmls from OpenMM or adapting a production Folding@Home workunit.

Nvidia GPUs can use the Cuda platform to perform GPU calculations. This may be faster than OpenCL. Cuda functionality is not included in the official releases of FAHBench, but you can compile it from source.

The Cuda platform requires the full Cuda SDK to compile the compute kernels at runtime. Make sure nvcc is in your path and libcuda can be found. 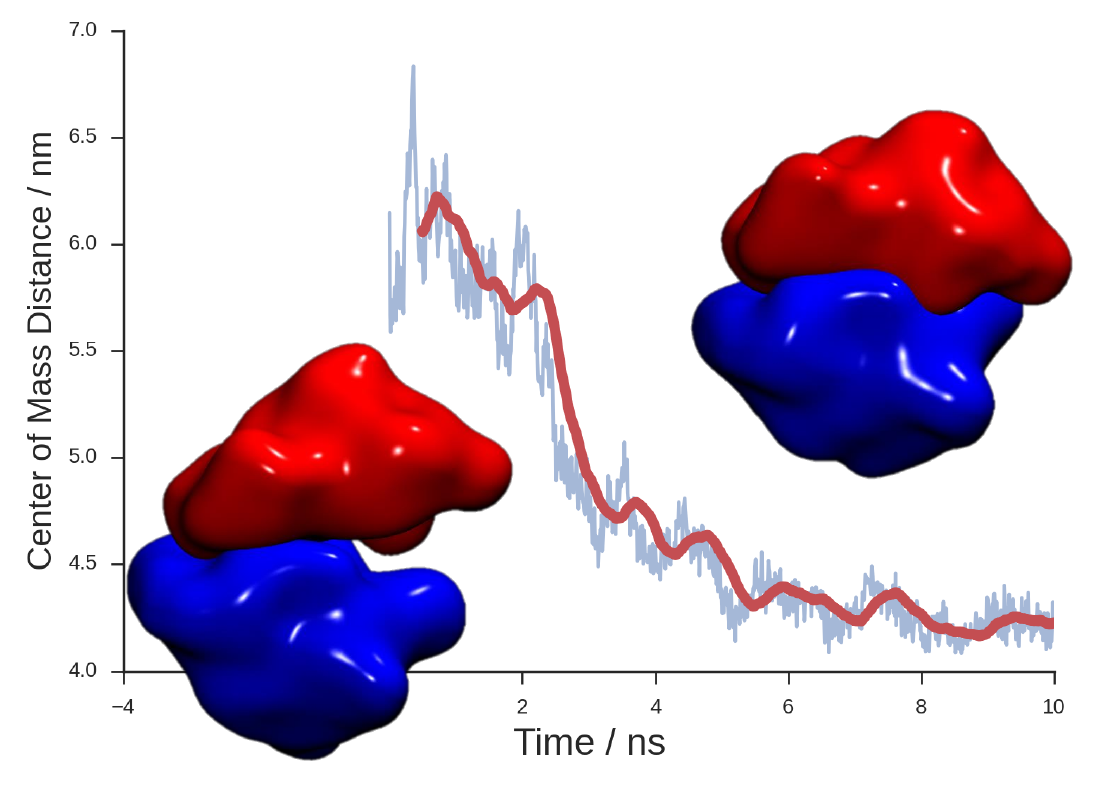