FAHBench is the official Folding@Home benchmark. Like the Folding@Home “cores” being executed by hundreds of thousands of donors across the world to solve hard problems in protein dynamics, FAHBench is built on the molecular dynamics engine OpenMM. FAHBench works on any OpenCL device. FAHBench is available as a GUI or command-line based application for Windows and Linux. It is licensed under GPLv2.

The benchmark consists of a short molecular dynamics (MD) simulation of proteins. Molecular dynamics simulates how each atom moves over time. The score represents how much ‘virtual’ or simulated time your computer can manage in a given unit of ‘real’ or wallclock time.

In the early days, molecular dynamics simulations were run on powerful supercomputers (on CPUs). Since there are many thousands of atoms that are only loosely coupled, molecular dynamics proved to benefit greatly from the parallelism offered by commodity GPUs. Instead of rendering many triangles every second for a video game, these devices can compute the trajectories of many atoms quickly. A molecular dynamics computation fully exploits the power of the GPU while still being a relevant, real-world problem, making it an excellent benchmark.

Traditionally in the MD community, a protein named DHFR in a box full of water molecules has served as the benchmark of choice. FAHBench includes this protein system and others to see how your hardware deals with different sized simulations. To compare performance among the different simulation systems, FAHBench reports a scaled score in addition to the raw score. 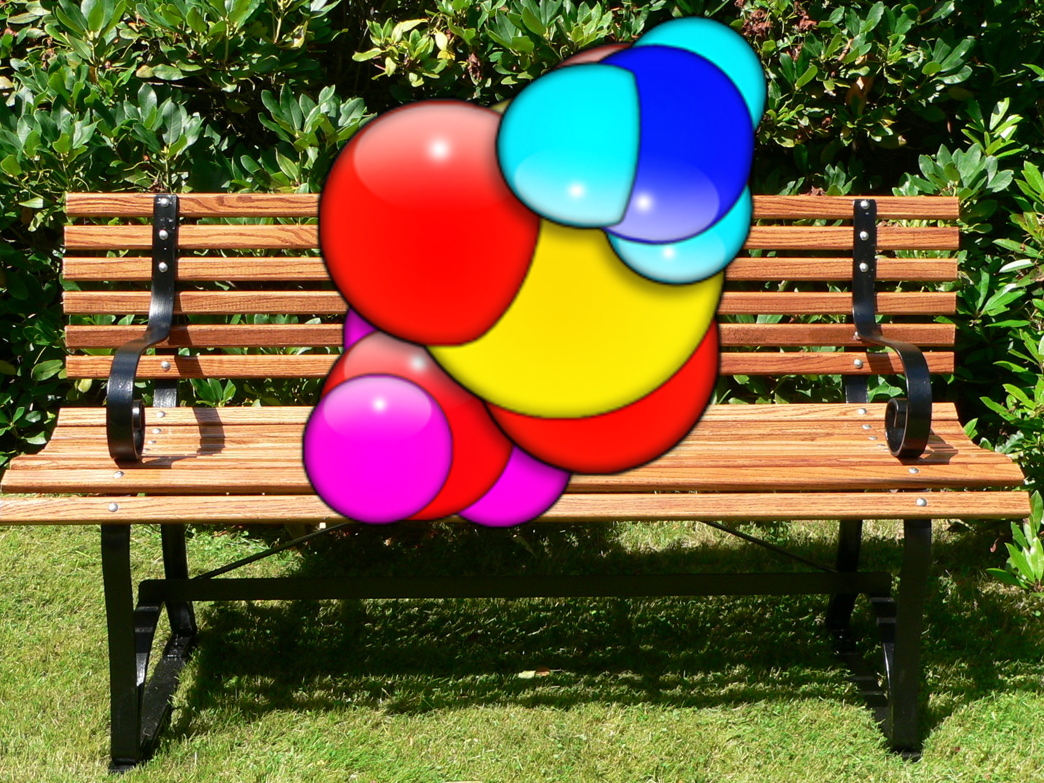